Consultation and community involvement were central to the regeneration of the Oxford Castle Heritage Site. Residents and stakeholders were consulted through a range of public meetings, user groups and consultation exercises. A newsletter kept local residents and commercial businesses in the vicinity informed and engaged, and a community notice board on the site entrance, a programme of media releases, and public open days, kept the wider public up-to-date.

Initially, there were concerns from local interest groups about losing the site to commercial interest with Oxford Preservation Trust being at the forefront of this concern that any redevelopment should give the public access and that the history, architecture and archaeology of the site be understood before changes were made which might damage these and impact on the setting and views of the castle mound. A high profile lobby group, 'The Castle Action Group', was formed to oppose development. To address these concerns, the County Council formed the Castle Consultative Forum including key representatives from the Castle Action Group, and through this involvement they later became key advocates for The Oxford Castle Heritage Site.

In addition to involving residents and stakeholders in the general design of the site, the County Council and OPT also extensively involved Oxford and its people in shaping the heritage visitor attraction and its accompanying education centre. A family panel was established to advise and evaluate activities for families in the education centre and a lifelong learning programme (open to everybody) explores the history of the castle and prison and its links to the town. 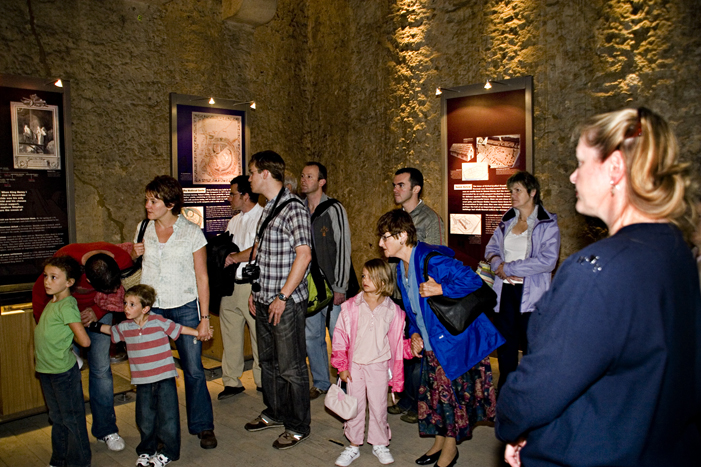