In the mid 19th Century, privately run railways operated across the country and rival bidders, keen to expand, vied to be the one to provide a rail link to Oxford because of its strategic location in the heart of the country.  The territory between Oxford and the Midlands became the scene of an epic battle between the broad-gauge Great Western Railway (east-west) and the standard-gauge London (Euston) and Birmingham Railway (LBR) (north-south), one of the seminal events of mid 19th Century railway politics.

LBR sought to block the Great Western Railways northern expansion, and was, indeed, partially successful. This led to the amalgamation of the LBR and a number of other concerns in 1847 forming the London & North Western Railway (LNWR) the largest railway company in Britain and the largest joint stock company in the world. It also provided an opportunity to prevent the further expansion of Brunel’s broad-gauge railway, which, in part, led to the eventual demise of Brunel’s broad-gauge railway in 1892.

Until 1999, Oxford’s two rival railway stations could still be seen standing side by side, a potent visual reminder of railway history. Many local people will remember the station, where the Said Business School now stands, which was built in the same modular construction and by the architects of Crystal Palace, directly linking it to the Great Exhibition of 1851. The station was moved piece by piece to the Buckinghamshire Railway Centre at Quainton where it can be seen today. 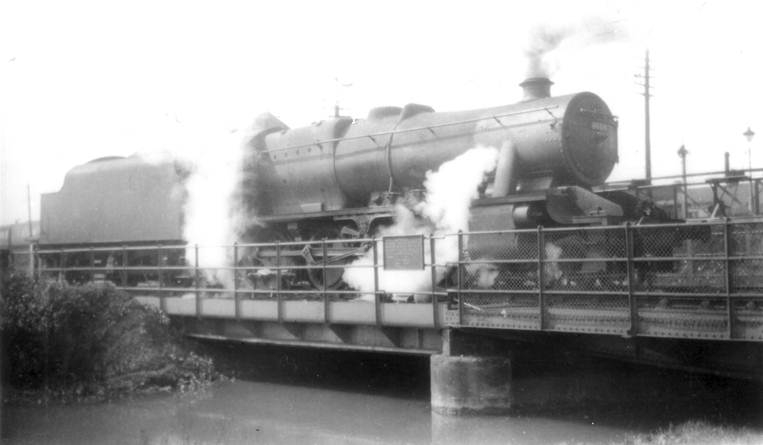