Think about Oxford and the most likely picture is one of the dreaming spires; zoom in and it reveals iconic buildings like the domed Radcliffe Camera or Magdalen College Tower. Look a little closer still and there is an industrial and social history to discover – Oxford Marmalade, a car factory which started with a lad called William Morris stretching through to the present BMW Mini. There is also the relatively recent success of the Oxford Castle and Prison redevelopment. Add to this the diverse nature of Oxford’s community, which crosses continents, social divides and educational attainment, and Oxford has its own local distinctiveness in bucket loads.

The importance of community engagement in bringing local people together, building that sense of belonging and encouraging a sense of pride in their city, whichever view of it they get, is a vital tool in OPT’s success in what we do. Throughout our 90 years, a key OPT objective has been to ‘promote and encourage public interest in and knowledge of the history of the City of Oxford and its surroundings’. This led to us becoming one of the key partners in the award-winning redevelopment of Oxford Castle, something of which we are proud.

‘Oxford belongs to its people, past and present, and the children of Blackbird Leys are very much part of this rich past. Their knowledge of their city is enormous and their interest is very strong. We are proud that our children are leading the way in rediscovering the 17th-century city of Anthony á Wood.’

Oxford Castle formed the backdrop to an audience of friends and family when 100 pupils from Pegasus School, Blackbird Leys, performed their Christmas play in the Castleyard ‘ The Diary of Anthony á Wood – an Oxford Man’ based on their own research on the 17th-century Oxford diarist. 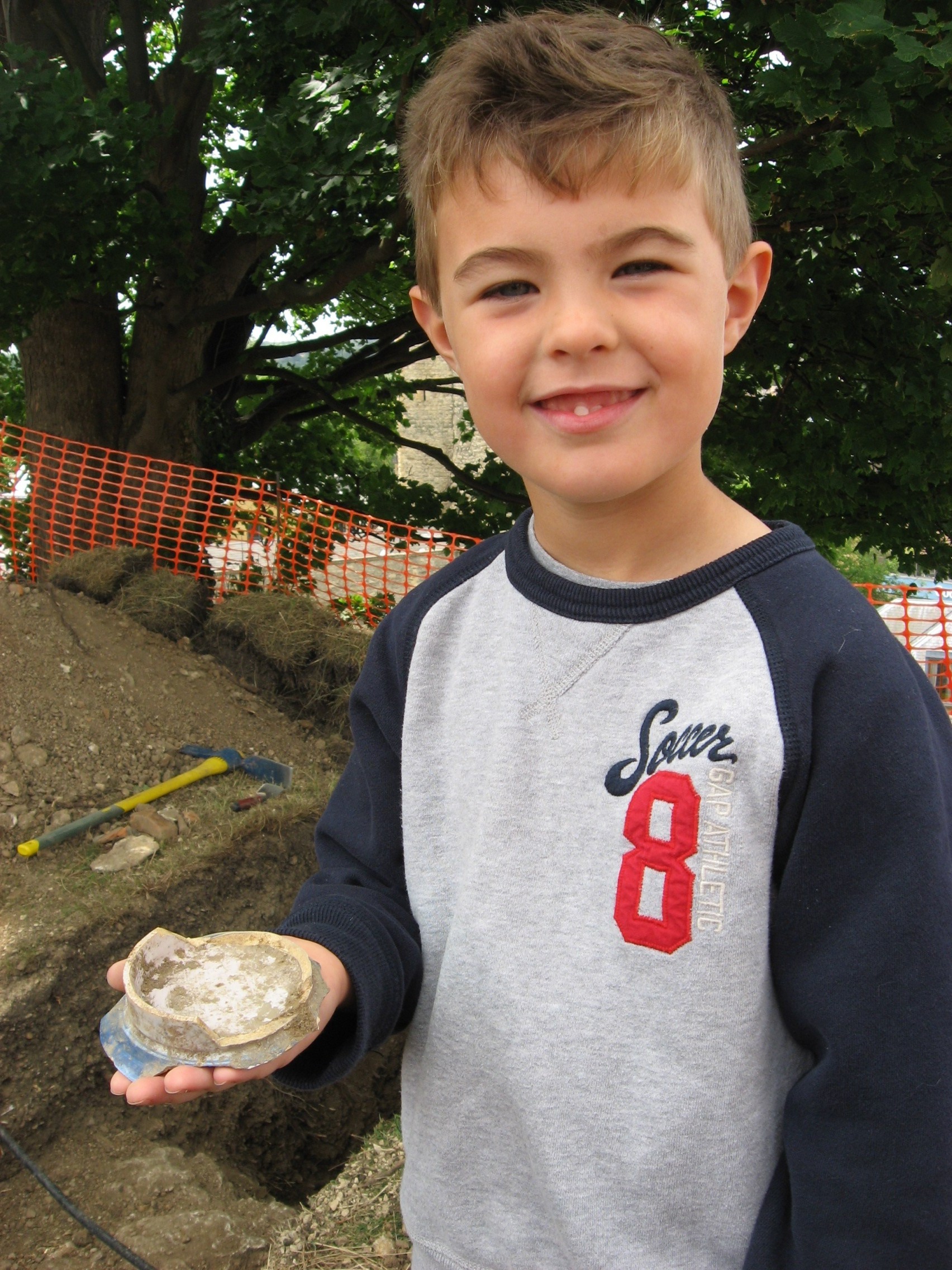