The Victoria Arms (Vicky Arms as it is affectionately known), was a popular target for punters up the Cherwell long before it was acquired by the Trust in 1959.

At the nearest point of the Cherwell to the village is an isolated stone inn originally built in the 17th century and rebuilt in 1840 though its original bread oven can still be seen from the terrace. There was once a ford here which has been in use since the 12th century and a line-ferry remained in operation until 1971. The inn closed in 1958 and had lain empty until 1961 when it was purchased by the Trust.

When the Trust bought this site, the building was nearly derelict and its furture was in question. The adjoining land and this site were purchased to protect the Cherwell Valley.

In 1984 the Trust granted a long lease to the brewers Wadworth & Co Ltd. of Devizes who carried out major renovations. Wadworths removed the ferry but have retained the old fireplaces and flagstone floors. The Vicky Arms re-opened in summer 1986.

In 2020, Wadworth & Co Ltd sold the lease to Butcombe Brewing Company who generously offer a 10% discount to OPT members. Click here to find out more.

Help us to continue looking after our rich heritage by JOINING or making a DONATION now. 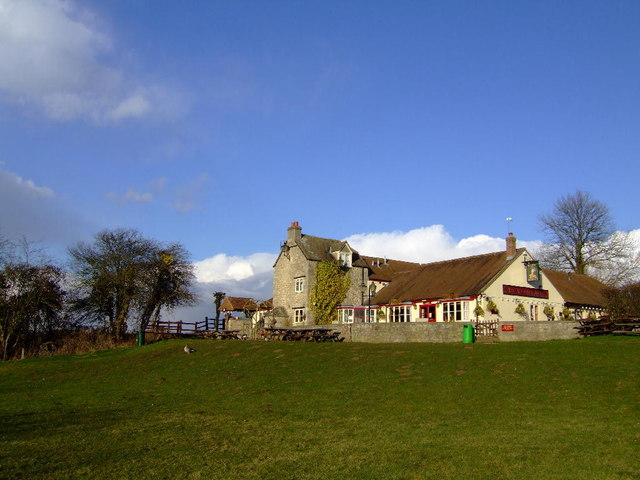 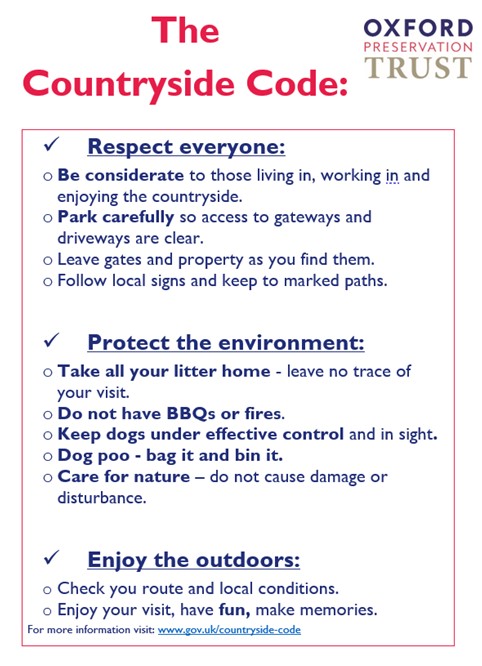