The fields which make up the Kennington Flood Meadows were in part purchased from Colin and Olive Walker in 1972 and the rest bequeathed by Mr John Tait in 2001. The fields are managed traditionally with grazing. There are permissive paths giving access across the meadows as well as the Thames Path National Trail route within the northern fields.

The Sustrans cycle track was constructed in 1998 as part of the Thames Valley cycle path. It runs along the western edge of the fields, close to the railway line. The 'Fish Gate' at the cycle tracks northern entry point was desin​​​​​gned by local artist, Paul Amey, and installed in 2001.

In September 2016, Sandford Hydro was constructed. This hydro, run by the Low Carbon Hub, became operational in Spring 2018 and creates electricity by enhancing the power of the River Thames. 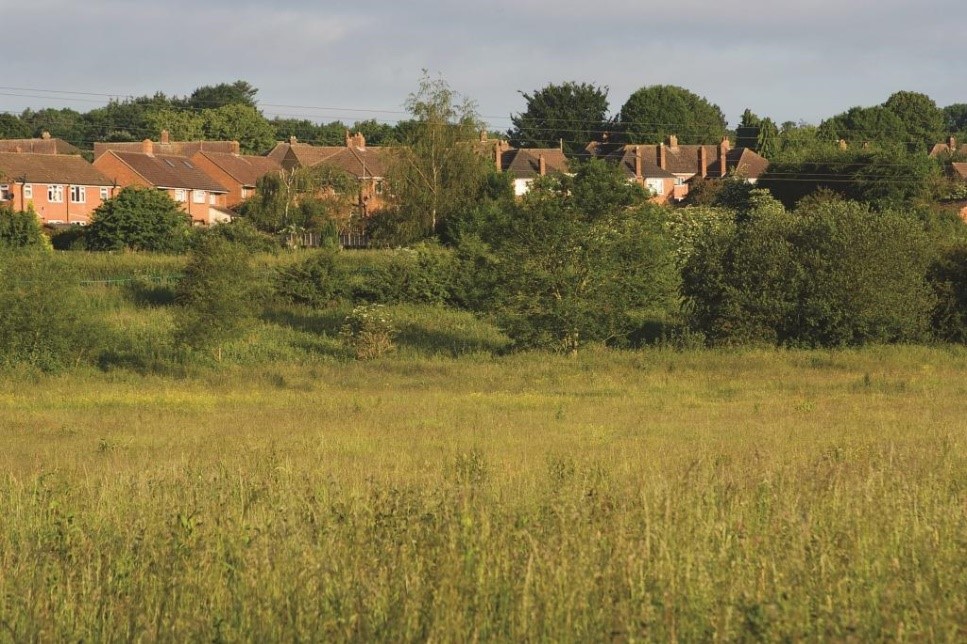