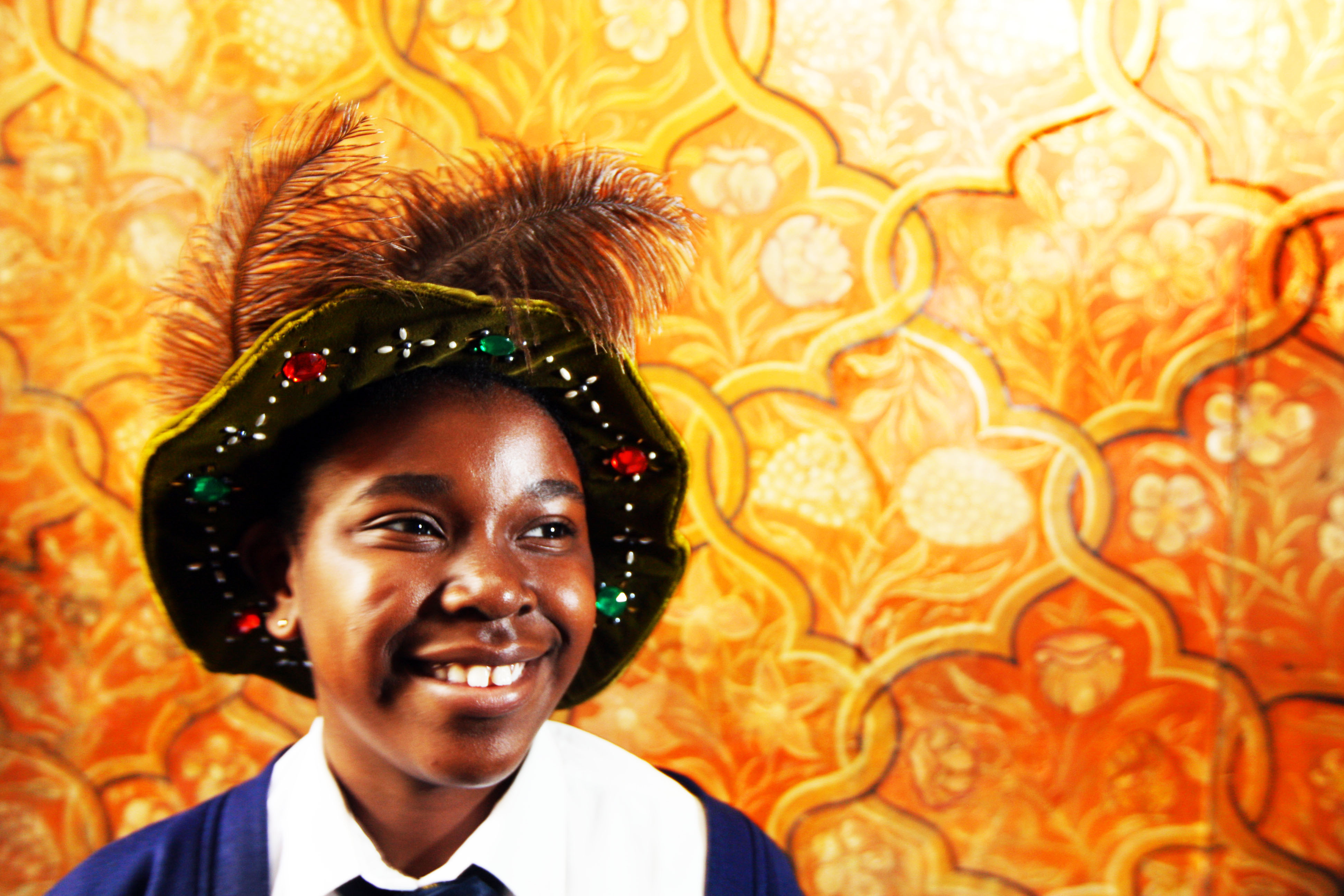 Oxford Preservation Trust look after the Painted Room in Oxford – all that remains of the Crown Tavern, where Shakespeare is said to have stayed on several occasions.

Each year on 23 April, Shakespeare’s Birthday, OPT hold a variety of events. This year we have gone digital, including family activities for you to download from home.

William Shakespeare was one of the greatest writers of plays and poems. He wrote many of the most recognisable and renowned dramatic pieces ever to be performed. His legacy has lasted centuries, and now it is your turn to show off your skills!

One of Shakespeare’s most famous plays is called Macbeth. In this play a group of witches make a spell around a cauldron. Have a go at writing your own cauldron spell with one of our activity sheets!

Shakespeare wrote lots of poems, including some famous sonnets. A sonnet is a poem of fourteen lines with ten syllables in each line. Use our activity sheet to help you write your very own sonnet!