Book now for our latest virtual talk: …those rampageous, dragonnading fire-devils… - The coming of the railway to Oxford 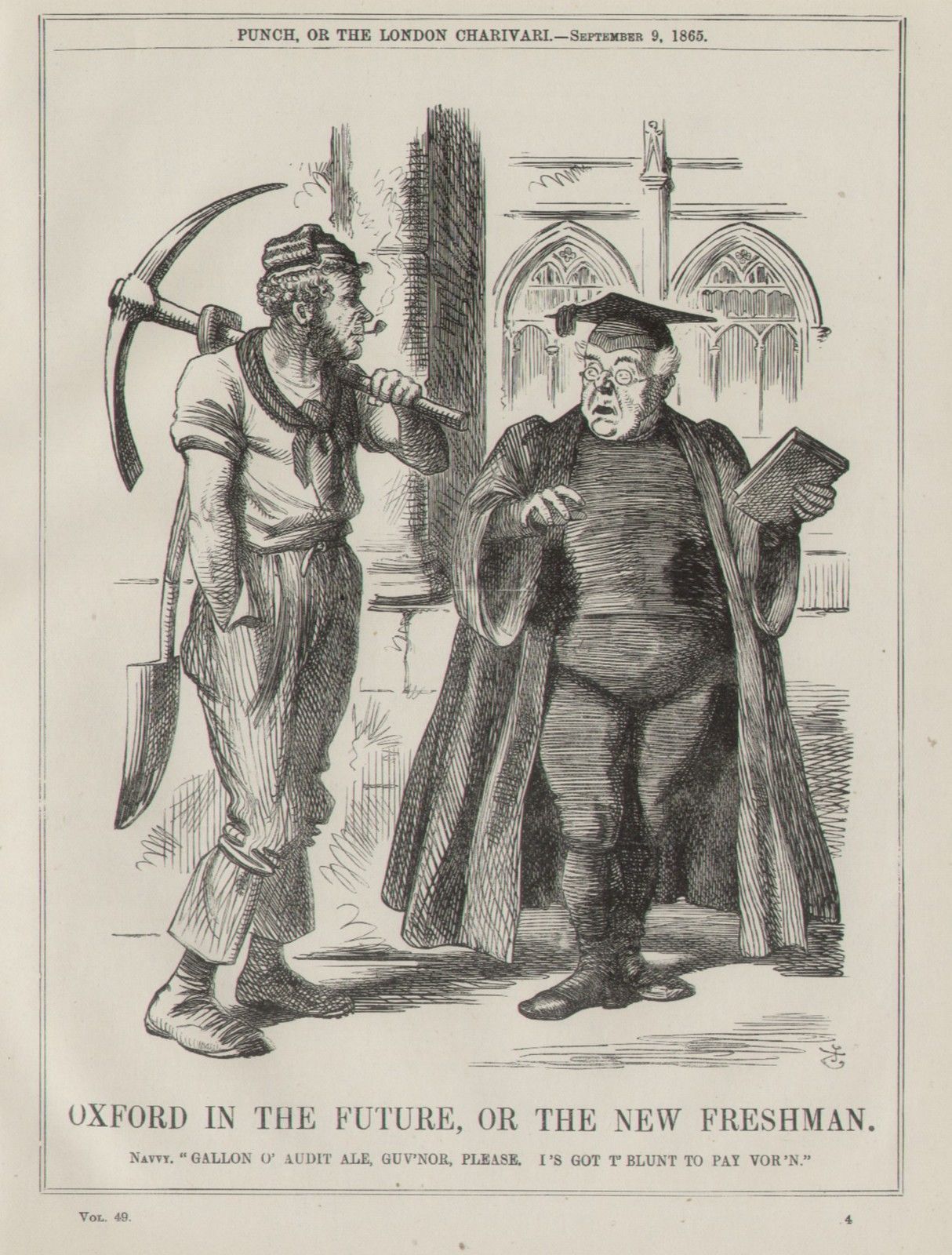 Join us on Thursday 8 April at 5pm to hear local historian Liz Woolley discuss the history of Oxford's railway!

The railway arrived relatively late in Oxford, partly due to the objections of the university, which feared for the morals of its students. When it did come, however, it had profound effects on the city physically, economically and socially. This talk includes the story of how a house made of paper almost delayed the building of Oxford’s first line; of the station erected by the engineers of Crystal Palace; and of how the railway affected the coaching, river and canal trades, industries like brewing and marmalade-making, and the development of Oxford’s “base and brickish skirt”.

You can book your place HERE and don't worry if you can't make it on the day as we will send you a link to watch the talk afterwards.