James Sadler, ‘King of all Balloons’, was a High Street pastry chef who became the unlikely first Englishman to build and fly an air balloon in Oxford in 1784. Led by Sadler's biographer, local historian Mark Davies, this walk will include important sites associated with this ingenious and courageous aeronaut, engineer, naval chemist and inventor. Concludes with Sadler exhibits at the Museum of Oxford.

Pre-booking will open on the 20th August. The starting point of the walk will be e-mailed to the participants. 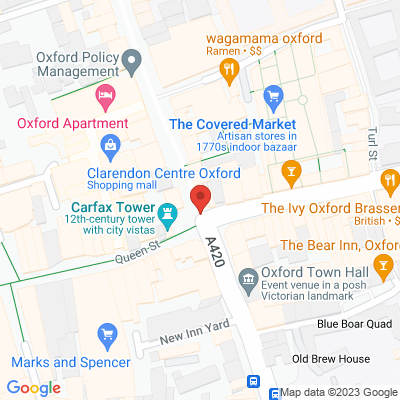