It is believed that the origins of Lucy Group reach as far back as 1760. However, the Company has been in existence since 1812 when William Carter opened an ironmongery shop on the High Street in Oxford, UK. In 1825, the business moved to a new brass and iron foundry in Jericho in 1825, a site which became known as Eagle Works, and is still the headquarters of Lucy Group today. 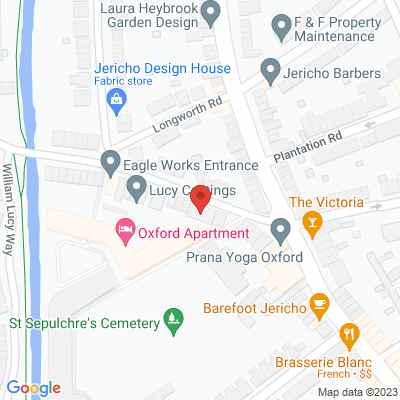