Oxford is a city overflowing with walking tours, from historical guides to Harry Potter, but isn't it time there was one catering to the fake news generation? Let us take you on a walking tour of Oxford full of alternative facts based entirely on your suggestions. Did you know the Radcliffe Camera was named after Daniel Radcliffe? That the Bridge of Sighs was originally called the Bridge of Scythes? Or that the Headington shark was originally a lettings agent cursed by a disgruntled witch?

For more information on the Oxford Imps click here. 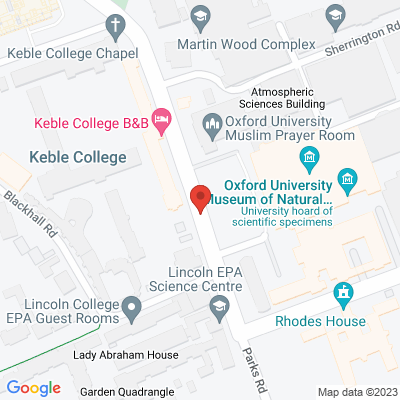