The Painted Room – the Oxford place where Shakespeare slept…

The Painted Room is an example of what OPT do best, unlocking Oxford’s hidden history and making it accessible to all.

Hidden gem… It is easy to miss, or dismiss 3 Cornmarket Street, the home of the Painted Room. To find it you must look beyond a later 18th century façade, the general hubbub of a city, a  Vodafone shop and a bookmakers, Betfred, all doing their best to disguise this treasure.

Climb the stairs and beyond this, a magical experience awaits,  where you are transported back in time to the 14th century timber-framed Crown Tavern, complete with oak-panelled walls, ancient brickwork fireplace, and stunning  Elizabethan wall paintings.  As if this is not enough, it is also the place where William Shakespeare stayed on his trips from London to Stratford-upon-Avon.  As a friend of the innkeeper John Davenant, who had come to Oxford to save his family from the plaque. William kept in touch, and it is said that John’s wife, Jane Davenant is the only name linked romantically to Shakespeare other than Anne Hathaway.   John and Jane’s son. William Davenant was Shakespeare’s godson, and later became poet laureate himself.  He was wont to say that he was not the ‘god’son at all but… - oh the myths that surround Shakespeare!

Read all about the Painted Room's history here:

Two other painted rooms, of very different designs, can also be seen in the former Cross Inn, now Pizza Express, in the Golden Cross. 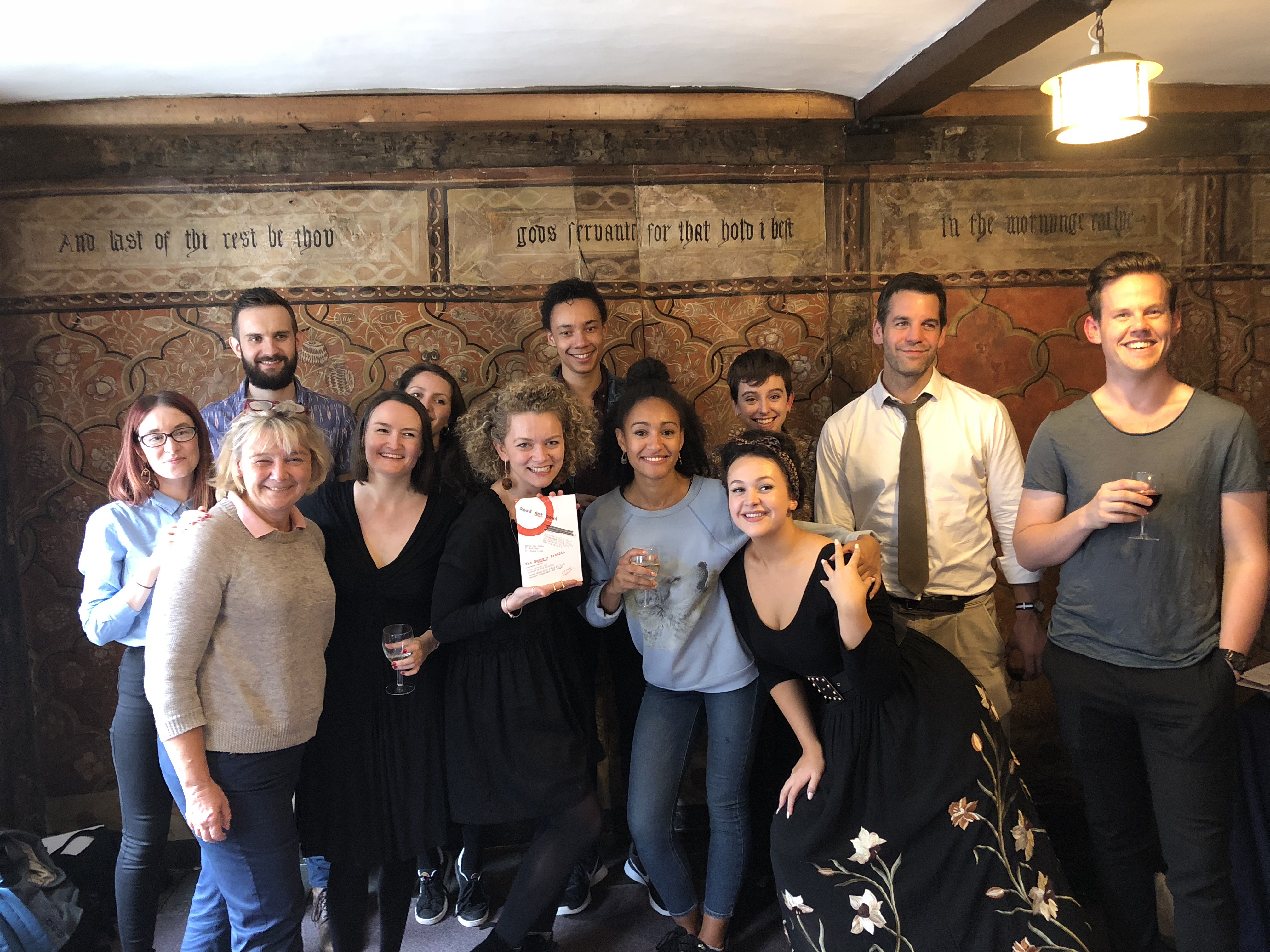 The Painted Room welcomes actors from the Globe Theatre