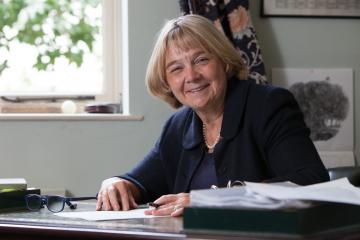 Debbie Dance has been the Director of Oxford Preservation Trust since 1999. She was brought up locally and has spent her career in the built and natural environment working as a chartered surveyor in the commercial market before being awarded a distinction in her MSc Historic Conservation from Oxford Brookes University in the early 1990s and moving into the Heritage world.  She has worked in London, Birmingham and Oxford, and has completed a number of award winning conservation projects including OPT’s regeneration of Oxford Castle.

Debbie has held a number of honorary national roles, and is currently Chair of the Historic Chapels Trust.  She has been past Chair of the Historic Towns Forum, UK Association of Preservation Trusts and a former Trustee of the Churches Conservation Trust, Heritage Lottery Fund South East and Oxfordshire Historic Churches Trust and conservation judge for International RICS Property Awards.  Debbie was awarded an OBE for her services to Heritage in 2013 and made an Honorary Doctor of Oxford Brookes University in 2018.

Debbie is also on the Board of Experience Oxfordshire, the County’s tourism destination organisation and a Trustee of the Oxford Playhouse. 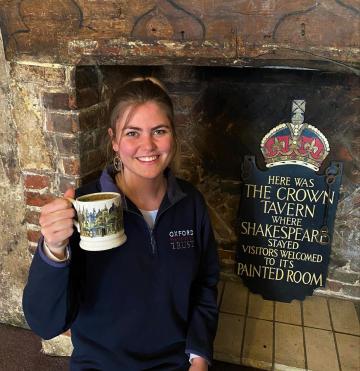 Shona joined the OPT Team in March 2021 all the way from sunny Scotland.  She studied Architecture for her Undergraduate degree at Edinburgh University, where she developed an appreciation for the beautiful buildings and narrow closes of Edinburgh's Old Town.  She now currently studies part-time at Oxford Brookes, completing a Masters in Historic Conservation alongside working at OPT.  She is very excited to start her career in heritage and loves to wander around the city, drawing anything that catches her eye.  In her spare time, Shona is also a keen Ultimate Frisbee player

Stephen joined the OPT Team in 2016 to organise Oxford Open Doors and loved it so much he's still here.  Working with Director Debbie, Stephen looks after the day to day running of the Trust which includes fundraising for our various projects and looking after our wonderful members.

Prior to joining OPT, Stephen worked on various fundraising projects including turning his local church into a village hall as well as an endowment campaign for the Oxfordshire Historic Churches Trust.  In his spare time, Stephen loves being outdoors with his border terrier, Maddie, and volunteers for various community & charitable organisations including the Churches Conservation Trust.  He is also chairman of his local parish council.. 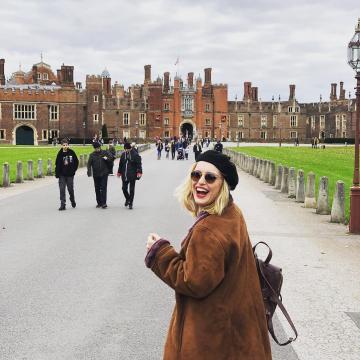 Laurie joined the team in June 2021 and is excited to be starting her heritage career with OPT. Having grown up in the Oxford, she has been given the opportunity to be surrounded by the wonder of the city from a young age. Laurie went onto study a BA in Museum and Heritage Studies at the University of Brighton and then an Masters in English Building History at the University of York. She is currently writing her dissertation looking at the architectural works of Cardinal Thomas Wolsey.

Following her studies, she has volunteered with The National Archives, The National Trust and The Ashmolean Museum in various roles. Laurie has a special interest in Early Modern History, especially that of the Witchcraft trials. When away from work, she likes to knit and loves cooking. 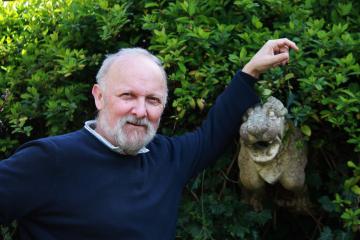 Hywel joined OPT as part-time Finance & Governance Officer in 2019. An accountant, he has spent the previous 30 years working for Housing Associations initially in London and more recently in Witney. He is treasurer to two organisations based in Eynsham, where he lives, one working for a fossil fuel free future and the other being a charity running an orchard. 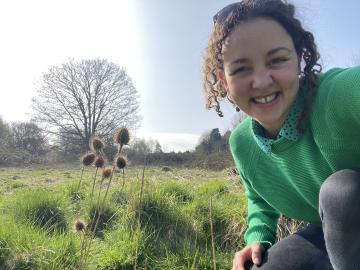 Charlie joined the OPT team just before Christmas in 2021, to look after the day-to-day management of the 1000 acres (approx.) of OPT green spaces. She is regularly outside in her wellies, finding new ways to promote outdoor public enjoyment, and researching conservation and environmental improvement opportunities.

Charlie has a commercial, design background as a Chartered Landscape Architect. Having studied in Sheffield she subsequently worked in the private sector on housing and regeneration projects in Cambridgeshire, London and Oxfordshire. She is particularly enthusiastic about historical conservation, the links between nature and mental health, and tackling the climate crisis.

Having moved to Oxford during lockdown, Charlie and her husband adopted a lovely tabby cat and enjoy walks and discovering the great local places to eat with new friends.

Nina joined OPT in April 2022 to help organise Oxford Open Doors. Having grown up in the Netherlands, she is constantly amazed at how much there is to explore in this wonderful city. She is especially passionate about bringing town and gown together and ensuring Oxford's beauty is accessible to all, regardless of income.

She studied English Literature and Communication Science at Leiden University (Oxford's sister city) and VU University Amsterdam and has a background in event organisation and University communications.

Outside of work, she can be found rowing on the Thames or in her kitchen trying out new recipes to cook. 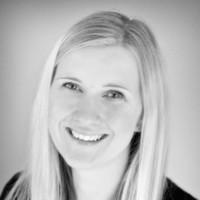 Laura joined the OPT Team at the start of 2019 as their Senior Planning Officer.  She has over 15 years of town planning experience having previously worked for both the public and private sectors, including West Oxfordshire District Council, RPS, Kemp & Kemp and Edgars Limited.  Laura’s experience covers development control issues, in addition to working on behalf and alongside local community groups and assisting them with the general planning process.  When away from the office, she is kept busy by her young family and when possible likes to get involved with a number of local groups where she lives.