We are delighted to be looking after the North Hinksey Conduit House on behalf of English Heritage.

"This roofed conduit house is a remarkable survival of Oxford’s first piped water supply. Built during the early 17th century, it was part of a system designed to take clean drinking water from the springs at North Hinksey to the Carfax Conduit, an extravagantly decorated fountain in the centre of Oxford. Resembling a miniature fortress, the conduit house covered and protected a 20,000-gallon lead cistern which continued to supply water to the city until 1868. On the walls are some beautifully chiselled graffiti dating from the 17th to 19th centuries. Read more about the history of North Hinksey Conduit House." 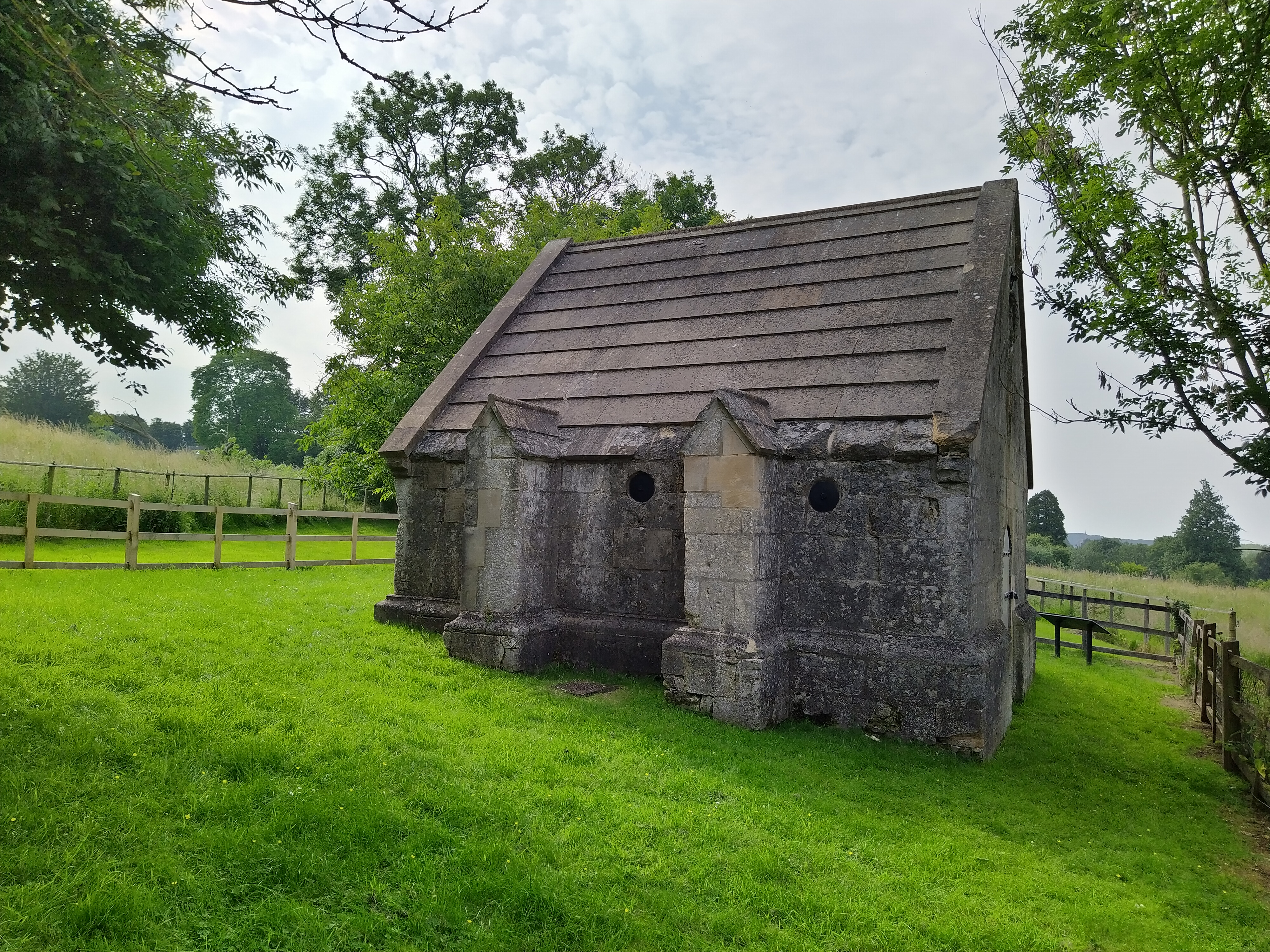 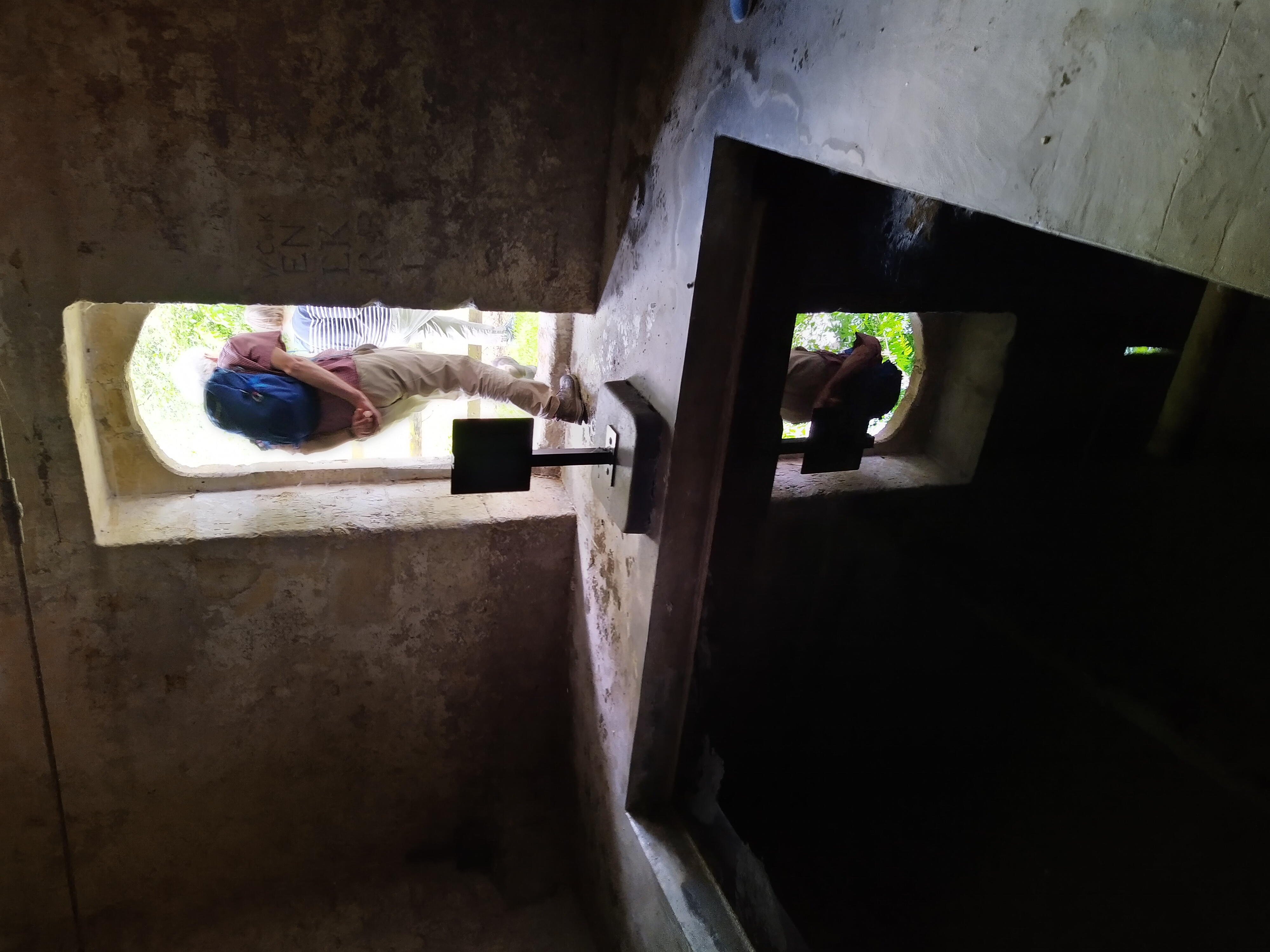