Hinksey Meadows lies between the Seacourt Stream and the Bulstake Stream. It is a traditional floodplain meadow, regularly flooding in both winter and summer. Flood water comes from surface water in the streams which is augmented by considerable underground water movement.

Hinksey Meadow has probably been a hay meadow for much of the last thousand years and when OPT purchased the meadow in 1997, its boundaries were much the same as in 1870 (Ordance Survey, 1st edition).

The Willow Walk, along the south-east boundary, was developed by the Harcourt Estate around 1880 and was opened to the public in the 1920s as a route from North Hinksey to what is now the Osney Mead Industrial Estate.

Hinksey Meadow is managed traditionally with a hay cut each July followed by aftermath grazing by cattle, this has improved the vegetation creating a more species-rich meadow, particularly in flowers. 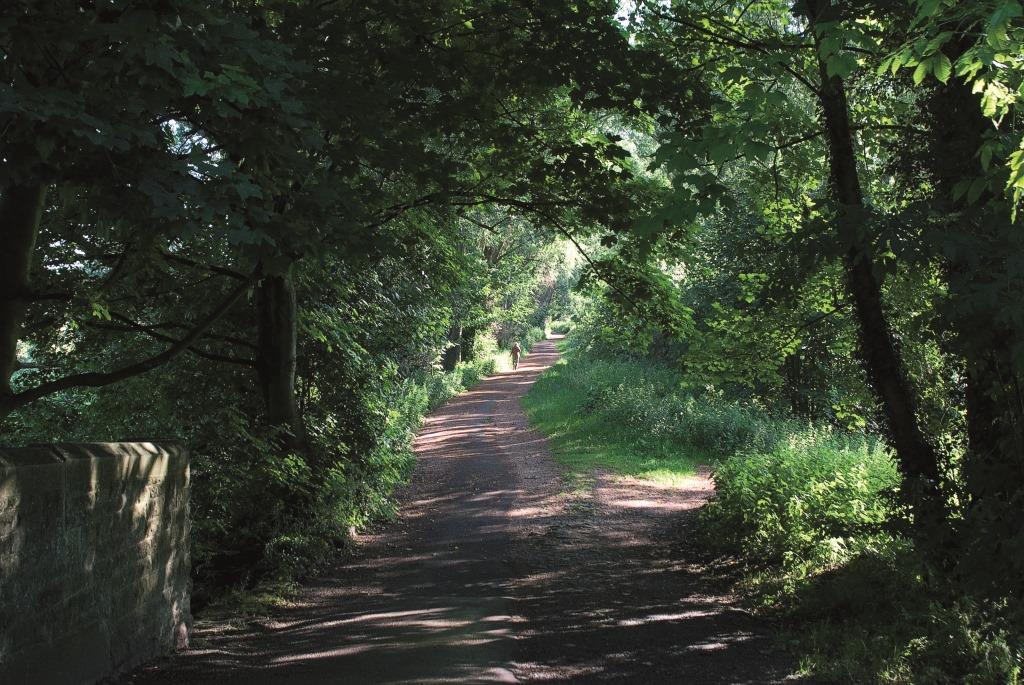